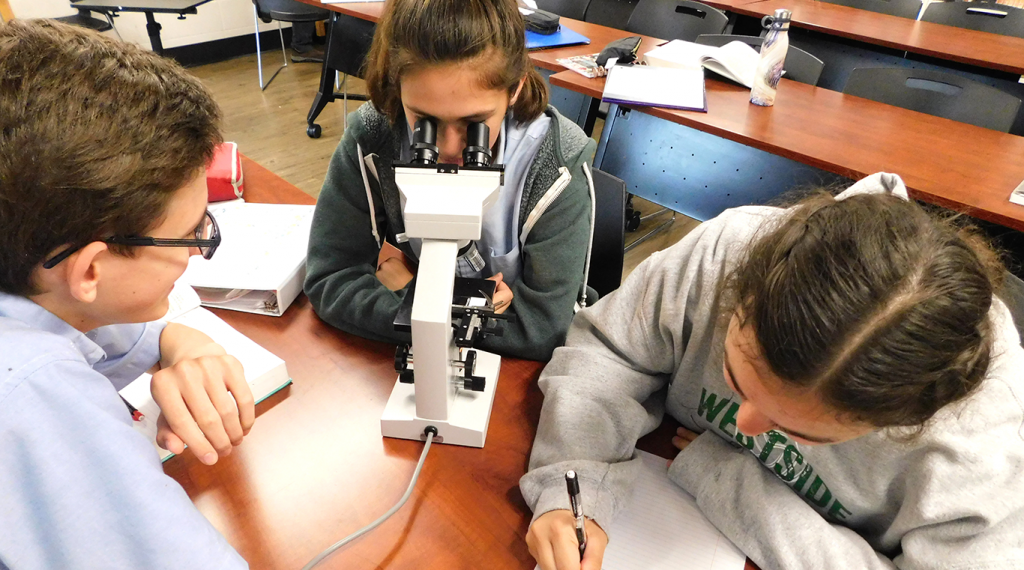 The text of Ayn Rand’s novella Anthem depicts Equality 7-2521, an attractive, well-built, astute man whose ultimate goal is to rise to the vocation of “thinker” in the House of Scholars, but his aspirations are not possible in the dystopian society of a Dark Age during which workers submissively accept assigned vocational roles. Equality 7-2521 is a street sweeper. For him, there is no discretionary time. He and his fellow citizens work in gender-specific assignments separate from family, separate from love, separate from everything that makes man man except for the toil with which he was cursed in the Garden of Eden. This is no life.

This tragic dystopia is a far cry from today’s society in which men and women are encouraged to pursue the formulation of family in any form, follow their dreams by becoming all that they can be, and fulfill the vocational goal of earning large sums of money while enjoying leisure time. Humans live in an era of choices, dreams, and plenty. We are the happiest and the best that we have ever been….The world is now, almost perfect.

Crime has nearly diminished; disease has been eradicated; poverty is virtually non-existent; suicide is unheard of; marital relationships remain intact; depression and anxiety are essentially but memories in the annals of psychological history. We are living our best lives…right now.

We all know that this is untrue. We are, perhaps, much closer to the culture in which Rand imprisons her character, who proceeds to seek knowledge as his liberator throughout the text.

You see, society tells us that who we are is what we are, what job we perform, that our vocation is our identity. Education has become a means to an end— we are educated so that we may work. Education is only as useful as it will help us to acquire gainful employment. Any growth apart from one’s earning potential is superfluous. We have been duped. We have fallen for the bait and switch. We have sought to gain the whole world; as a result, some of us have lost our souls.

It all begins with this: we have been led to believe that financial success will lead to happiness. We only become “learners” to become “earners.” Follow this logic with me. We need education so that we may become workers so that we can earn money so that we can be happy. However, we are not happier, and we are not richer. According to Ryan McMaken of the Mises Institute, NYU economist Edward Wolff’s research indicates that the median net worth of American homes between 1969 and 2013, when compared in 2013 dollars, has actually decreased. This means that Americans are actually less wealthy. Even with more dual-income homes, Americans are less happy. Depression, oft called “the disease of modernity,” has exponentially increased. In a study published by the American Medical Association called “A 40-Year Perspective on the Prevalence of Depression,” we learn that between 1970 and 1992, the rate of depression has increased (Murphy et al.). According to the CDC’s National Vital Statistics System data, between 1999 and 2017, the rate of suicide in the United States has increased 33% (Keller).

The purpose, then, of education, is far less about vocation than about fulfilling the more global calling of man— to love the Lord our God with all our hearts, all our souls, all our minds, and all our strength. Education done correctly for the right purposes can cultivate the mind, body, will, and affections.

Having escaped from his vocational imprisonment, Equality 7-2521 together with the Golden One, a beautiful woman whom he first meets while sweeping next to the field in which she works, finds an abandoned home in the forest from the “Unmentionable Times.” Within its walls, they find shelves and shelves of books. He takes the name “Prometheus” after the Greek figure who championed mankind, defying the gods by giving man fire. In this story, we do not model Rand’s pursuit of individualism or rejection of authority. Instead, we recognize the liberating power of knowledge, of education, and its essential force in truly living. We recognize that the good God we serve has entrusted man, who has been made in His image, with yielding dominion over this world for the sake of the kingdom. In doing so, we must not degrade this mighty task as simply a quest for employment as an inanimate cog in the economic machine. We educate not to GET but so that we are better equipped to GIVE, that we may serve Him better. We can find true joy in becoming the one whom God the Father, Creator, and Redeemer intends for us to become.

Keller, Jared. “The U.S. Suicide Rate Is at Its Highest in a Half-Century.” Pacific
Standard, The Social Justice Foundation, 4 Dec. 2018, psmag.com/news/the-suicide-rate-is-at-its-highest-in-a-half-century.